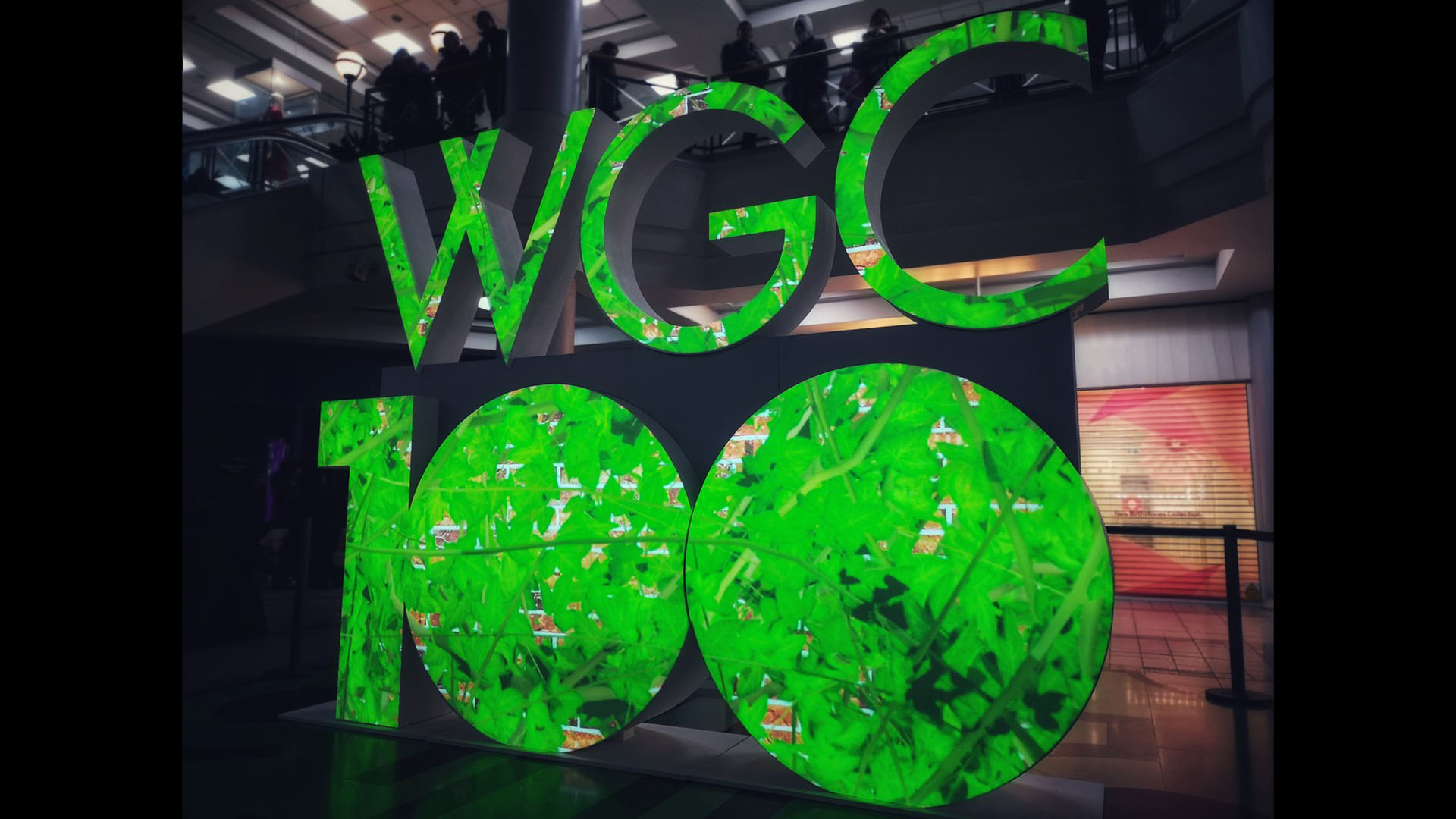 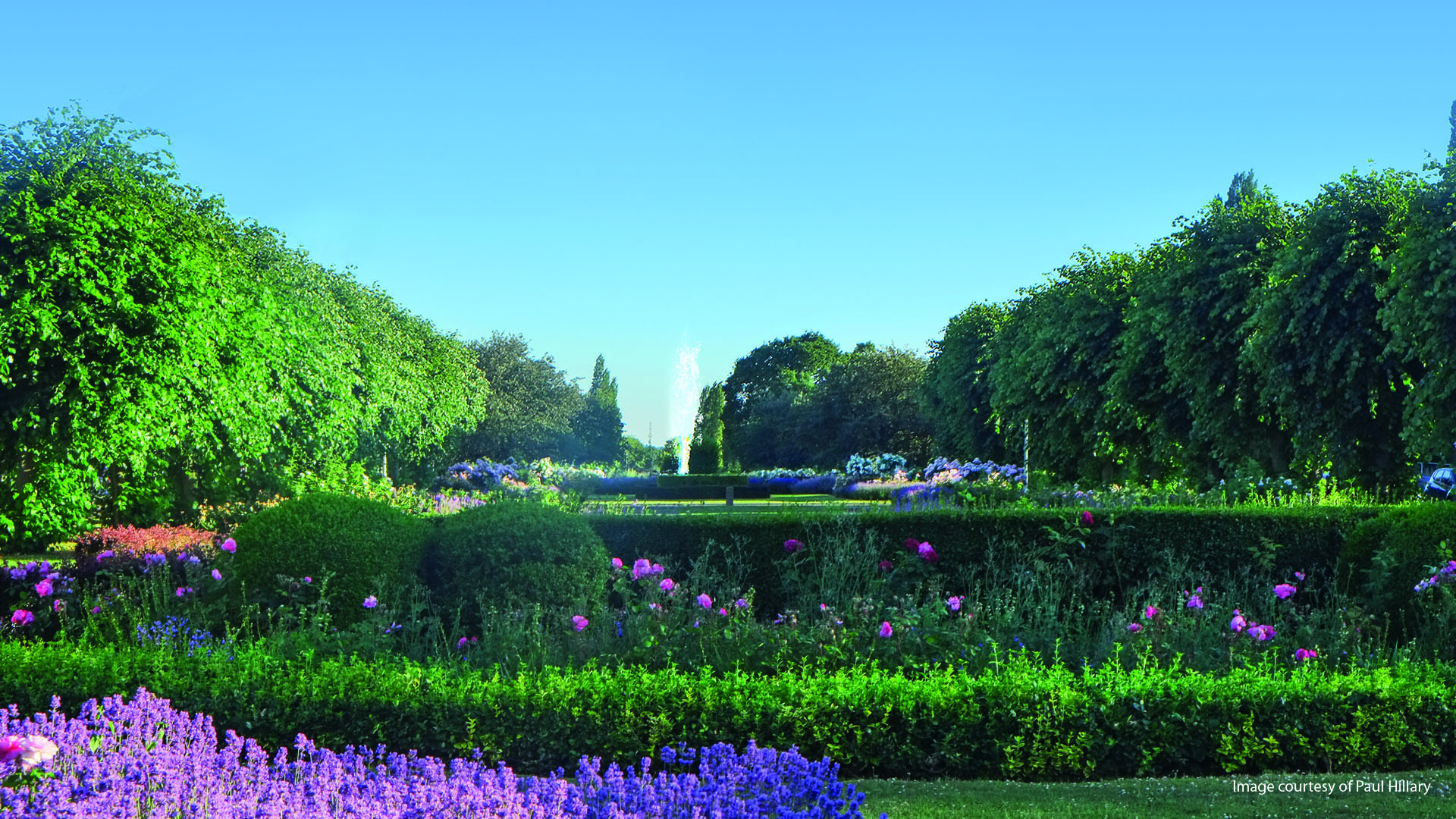 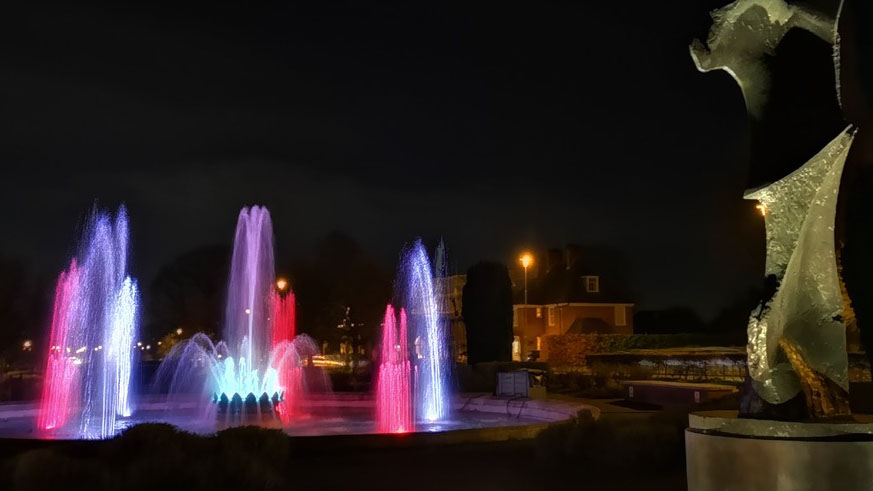 Architects and urban designers, Saunders, have called Welwyn Garden City their home for many years and have been part of numerous developments in and around the town. We are proud to be part of the town’s 100th birthday celebrations and predict an exciting future for our home and the Garden City ideal.

During this centenary year, Saunders are excited to be looking to the future by running a very special design competition for local school children, supported by Morgan Sindall and the University of Hertfordshire School of Creative Arts, to be held at Ridgeway Academy later this year. We are also pleased to be sponsoring special inter-club junior and senior cricket matches and what is expected to be an extremely competitive match between Welwyn Garden City and Letchworth Garden City cricket clubs. We’re also involved in many of the myriad celebratory events throughout the year.

For those that don’t know, Welwyn Garden City is a town in Hertfordshire, England approximately 20 miles from Kings Cross, London. Founded 100 years ago, Welwyn Garden City was the second garden city in England designed by Sir Ebenezer Howard, after Letchworth, and it was designated a New Town in 1948.

Designed to “...combine the benefits of the city and the countryside and to avoid the disadvantages of both” Howard’s Garden City movement was seen by many as a “Utopian vision”: an unachievable way of solving the urban poverty and associated social problems faced by Victorian city-dwellers. Whilst the dream may not have been realised in its entirety, marrying the virtues of the city, including good wages, opportunity and amusement, with the advantages of rural life, such as low rents, natural beauty and fresh air, was a good idea. Over time Welwyn Garden City did become and still is a popular, and very attractive, place to live and work and the community ideal Howard espoused is reasserting its popularity.

Whilst we are celebrating 100 years of Welwyn Garden City, the Government is looking to deliver over 400,000 new homes - equivalent to the size of Birmingham - along with 180 new primary schools and 56 secondary schools all centred on the Garden Community ideal. 49 Garden Communities have been announced - 22 of these are standalone settlements, eight are new settlements linked to nearby towns, and the remaining 19 are urban extensions, such as this in Basingstoke, Bicester, Taunton and Wellingborough. Although there is some uncertainty around the planning approval for all the projects, there appears to be a genuine commitment among landowners, developers and local authorities to create fantastic new places for people to live, work and play. It may take 5-10 years for the housing to be delivered but garden communities could be delivering 16,000 dwellings a year by the 2030s and making a significant contribution to meeting housing needs alongside supporting around 1.3m additional jobs to 2050, and generating a combined local economic value through the build of £87 billion. (How does your garden grow? Lichfields UK (2019))

The Garden City ideal is so important as it embraces the notion of sustainability: of creating towns and villages where people really want to live, work and play and encouraging residents to be active within their community. Not only are Saunders fortunate to be an integral part of one of the original Garden City communities, today we use our experience by working with developers and councils to design and build modern communities.

As we march into 2020, Saunders wishes Welwyn Garden City a very happy 100th birthday and we look forward to welcoming many of our clients and industry peers to our town over the year ahead for some very exciting celebrations! We look forward to seeing you soon. 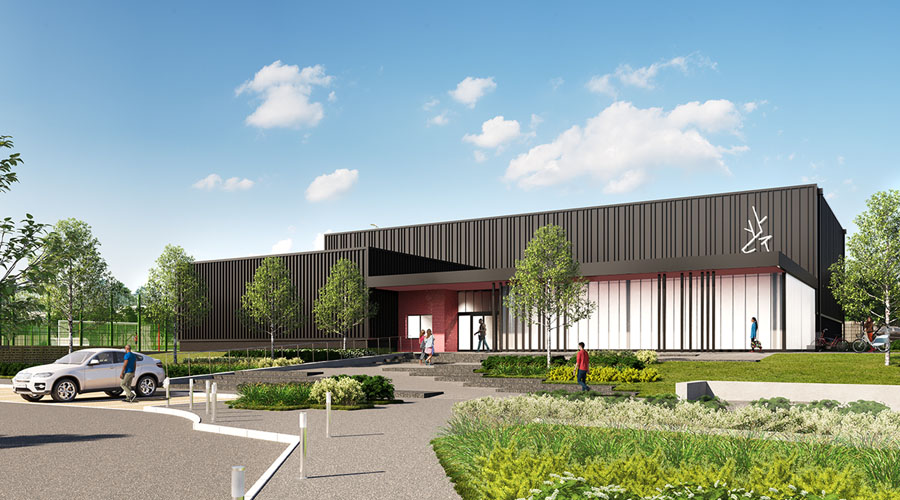 State-of-the-art sports facilities for North Hertfordshire College: a new Sports Hall and 3G Pitch in Hitchin gets the green light 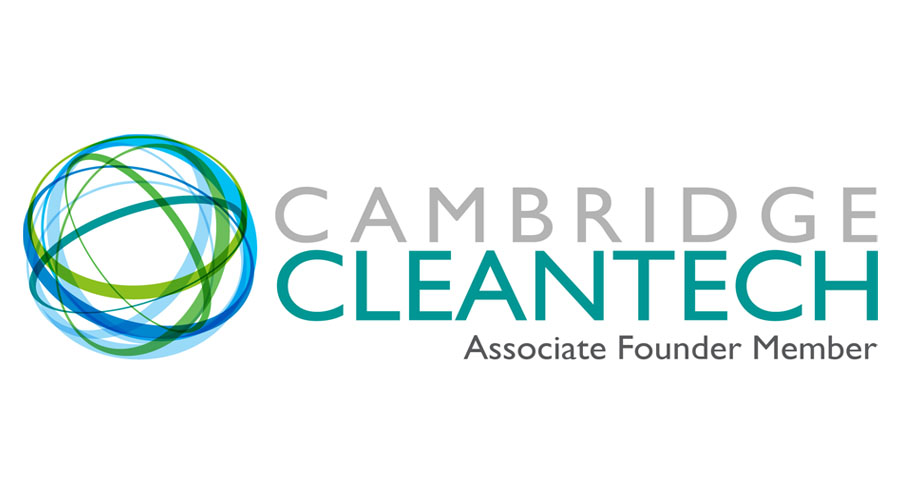 We are excited to share that Saunders have joined Cambridge Cleantech, a membership organisation that ... 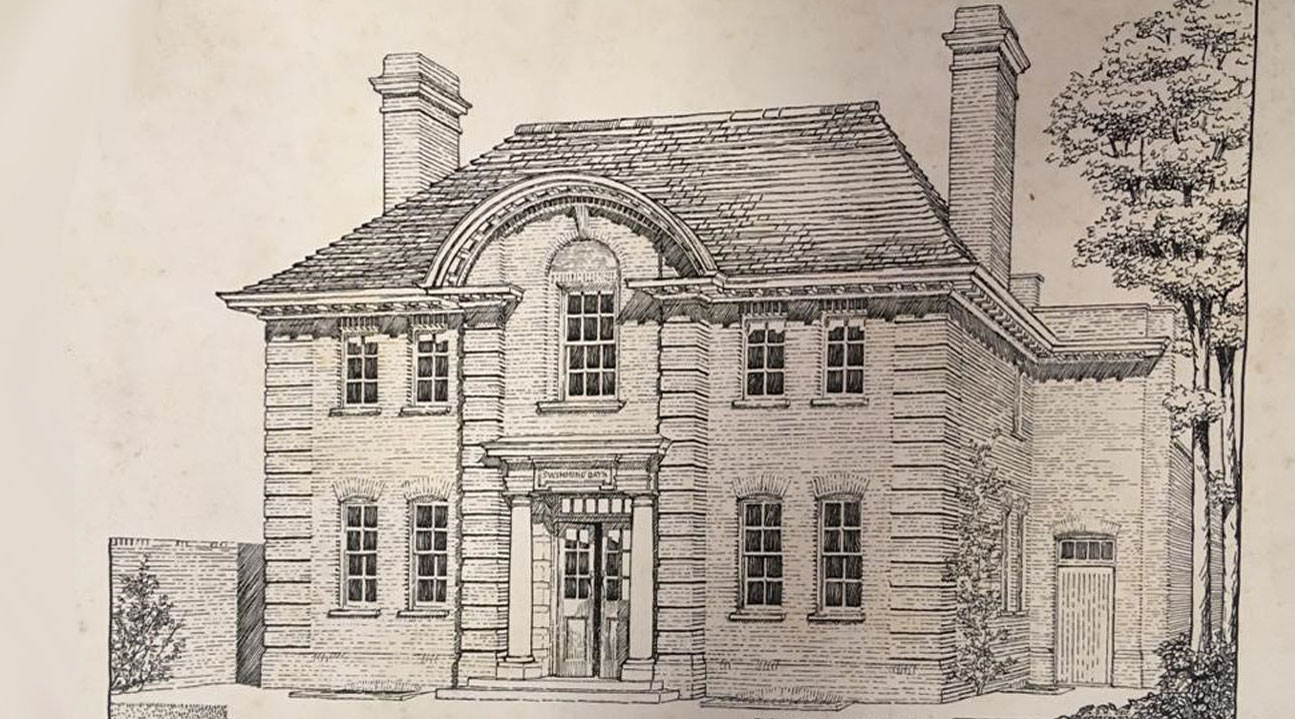 Plans have been submitted for 15 new homes on the site of a former public ... 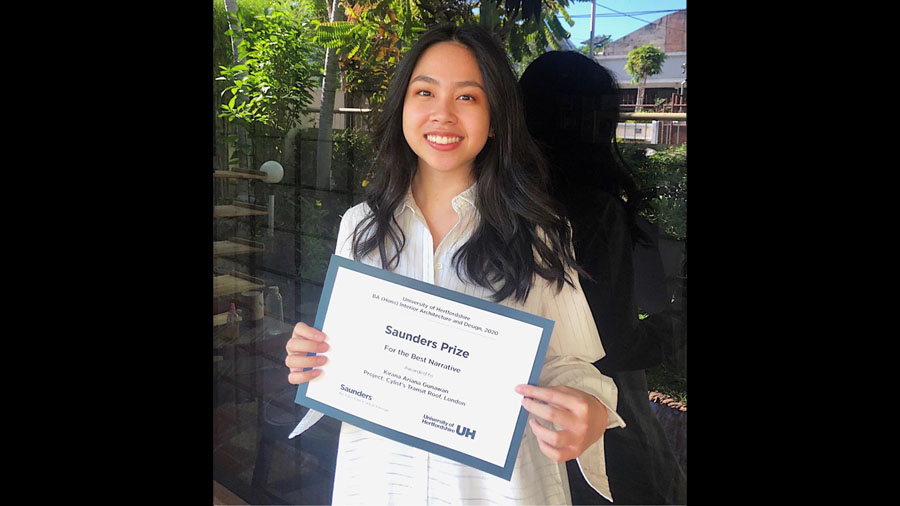 Undergraduate, Kirana Ariana Gunawan, from the University of Hertfordshire School of Creative Arts has been ... 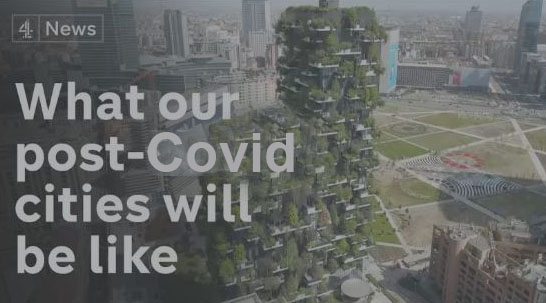 Since lockdown eased, 126% of city dwellers say that they are considering moving out to ... 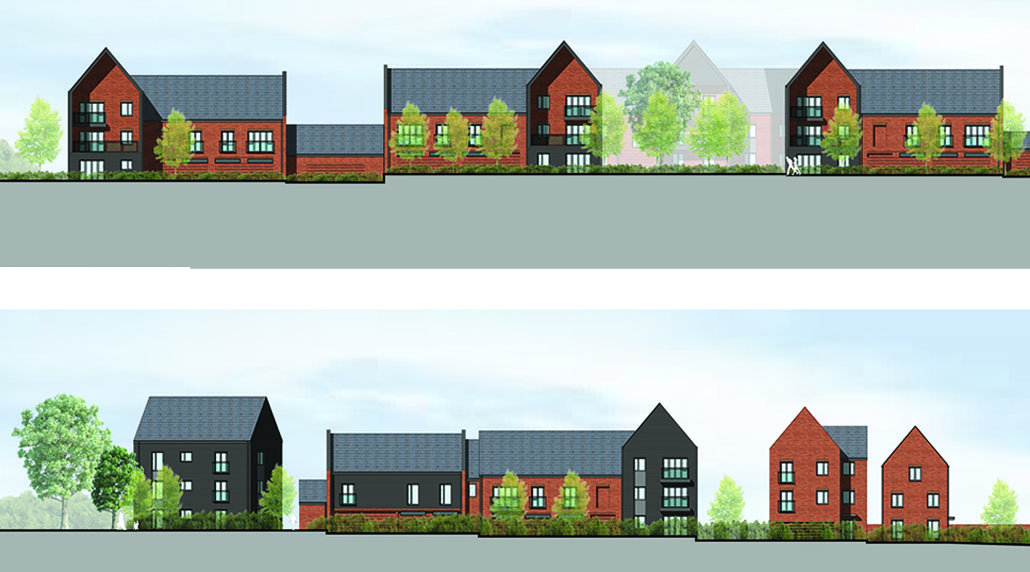 Great work by our planning team, who have helped secure Reserved Matters approval for 145 ... 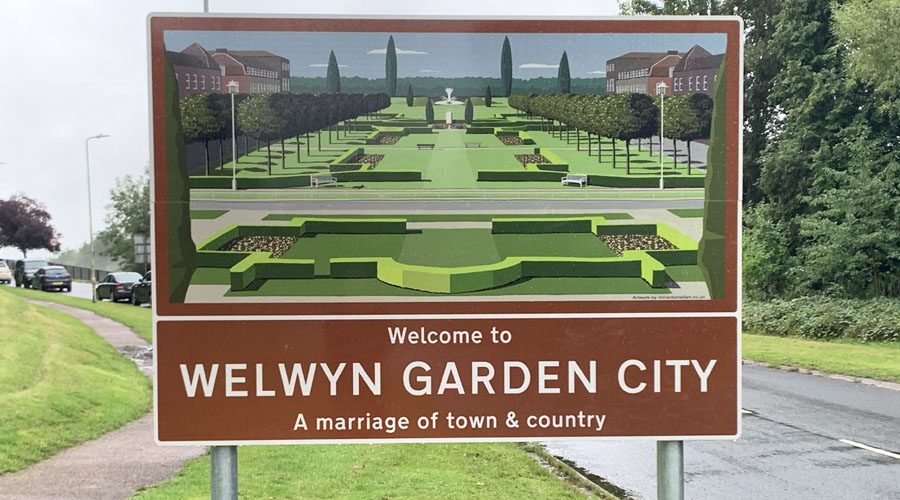 When our home town of Welwyn Garden City turned 100 earlier this year, we were ... 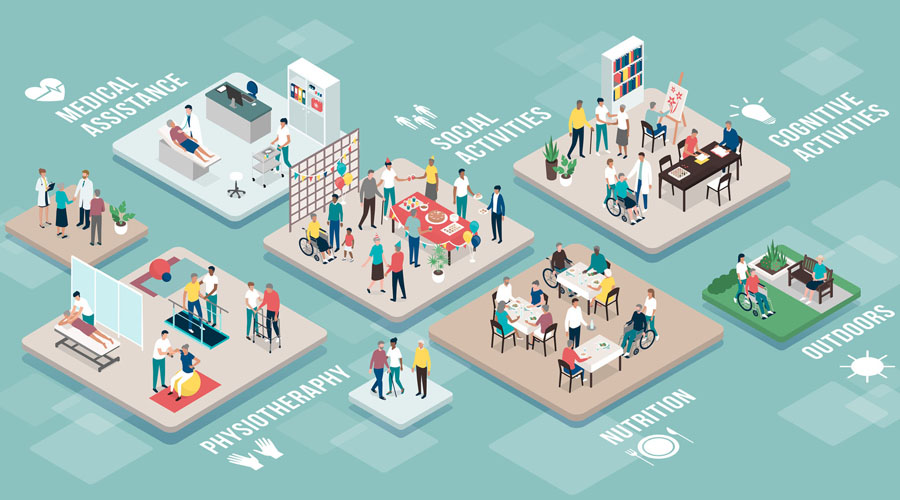 Building a home for people in later life not only gives them somewhere safe and ...